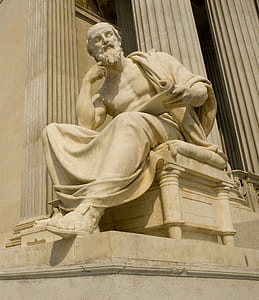 Philosophy is the oldest of the liberal arts, and is often defined simply as the love of wisdom.

The minor provides opportunities to study fundamental issues that confront all people, such as ethics, social and political philosophy, aesthetics, metaphysics, philosophy of mind, philosophy of religion, epistemology, philosophy of science, and logic.

The Philosophy minor is designed for students who desire a background in Philosophy while majoring in another field. Students from many disciplines pursue Philosophy minors, including English, History, Psychology, Science, Business, and others.

18 credits in PHIL or related classes are required, including six at the 200 level and six at the 400 level.