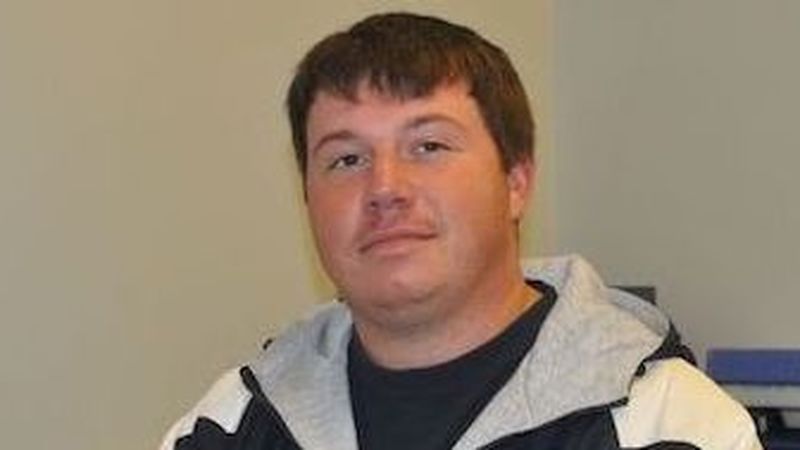 He made an appointment to consult with Ashley Anthony, associate director of transfer admissions at Abington.

“She was so willing to go the extra mile and talk about what would work for me that I went home and submitted my application,” Nick said. “Ashley is the one who made my decision for me — she is the reason I transferred to Abington.”

Today, Nick is one semester from graduating with a degree in psychological and social sciences, the first step toward his goal of attending medical school. He cited his adviser, Associate Professor of Psychology Meghan Gillen, and several faculty members as key influencers and praises their willingness to work with students.

“I went to meet with my biology professor right after a test because I was concerned that I didn’t do well,” Nick said. “He told me that he would grade it and then figure out if there are options. All of my professors will sit down with you and help you toward your goals.”

"All of my professors will sit down with you and help you toward your goals."

Part of Nick’s satisfaction with his new college experience has to do with finding the right “fit.” At Abington, he found a diverse campus with many and varied opportunities to get involved.

Nick became an active member of the campus community. As a Lion Ambassador, he gives tours to prospective students, their families, and VIP visitors. He applied to be an Orientation Leader, working with new students. He also joined the premed and psychology clubs, too.

Like many Abington students, he works in addition to carrying a full-time course load. In Nick’s case he works in the emergency room at St. Mary Medical Center and with an ambulance company, both in Bucks County.

“I basically work two full-time jobs and sleep about four hours per night,” he said proudly of earning the money to pay for his own education.

As he winds down his career at Abington, Nick offered advice to students who are considering transferring: