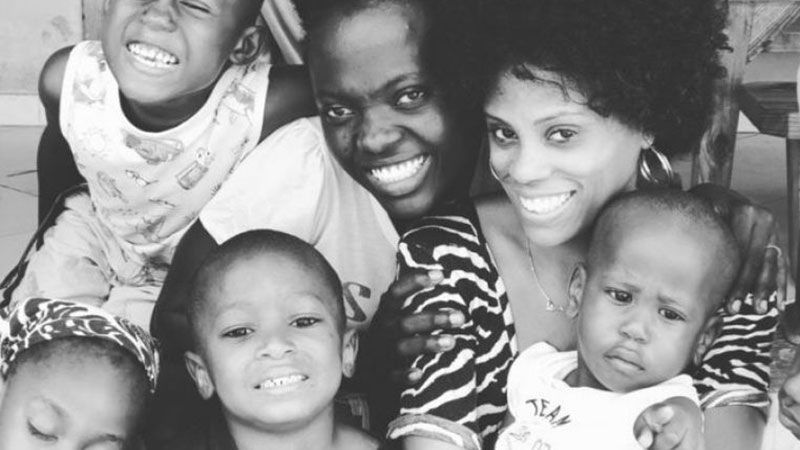 Carine Dorlus needed a 15-week internship to fulfill graduation requirements in the rehabilitation and human services (RHS) major at Penn State Abington. After her adviser informed her that she could go around the corner or even around the world to complete it, she chose to travel to her parents’ native Haiti.

Fast-forward two years since earning her degree at Abington, and Dorlus has dedicated herself to lifting up the people of the island nation by writing an inspirational book, "The Road to Purpose," and establishing a nonprofit, Philly4Haiti.

“'The Road to Purpose' is the record of my personal journey through my parents’ homeland of Haiti,” said Dorlus, who is saving the book profits to build a home for a Haitian family.

“The goal of Philly4Haiti is to curate experiences and give people around the world a taste of the beauty of Haiti while they give back. Some volunteers have never been out of the United States before.” 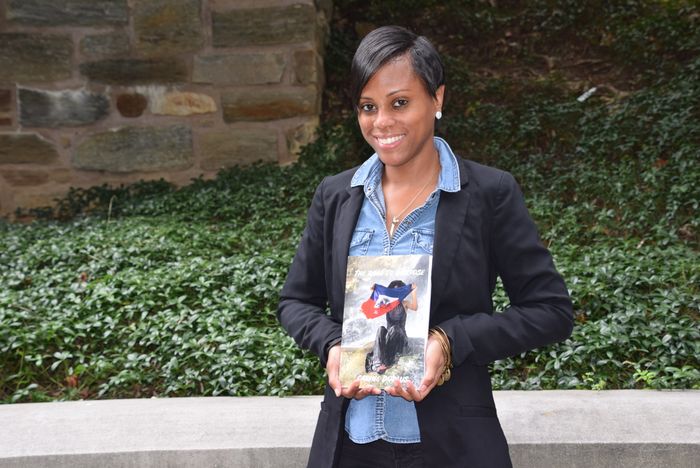 Haiti is the poorest country in the Western Hemisphere, plagued by illiteracy, staggering unemployment and poverty rates; recovery efforts continue more than two years after Hurricane Matthew's devastation in 2016. It was this precarious environment that Dorlus plunged into for her internship through the organization Mission of Grace.

Although she had been to Haiti twice before with her parents, Dorlus was traveling alone this time as she journeyed to Carries, a village that was nearly obliterated by a mudslide in 2015. It lies about an hour outside the capital city of Port-Au-Prince.

"There is a soup kitchen that serves people seven days a week, two orphanages, a home for the elderly, and a community school,” she said, describing the services at the location where she was placed.

“I worked with special-needs children at an orphanage and at the local school,” Dorlus, who is fluent in Haitian Creole, continued. “But my outreach surpassed my initial expectations. I wound up mentoring at-risk youth, too.”

Her work ranged from teaching children letter and number recognition to developing an exercise plan for a child with spina bifida.

Dorlus was so moved by her experiences that she made herself a promise.

“When I finished my internship, I would go back to Haiti to fulfill my purpose,” she said. “I knew I must give back to Haiti.”

She has returned to Haiti six times since 2017.

Strazza, the RHS faculty member, has served as a mentor to Dorlus.

“Carine came to Penn State Abington prepackaged with the aptitude, the core values, and the passion to make a difference in the lives of the disadvantaged and persons with disabilities," he said.

Strazza believes that her internship experience in Haiti fueled her holistic growth and development.

"It gave her the compelling confidence to start-up, build, and grow Philly4Haiti into the already necessary and important agency it is," he said.