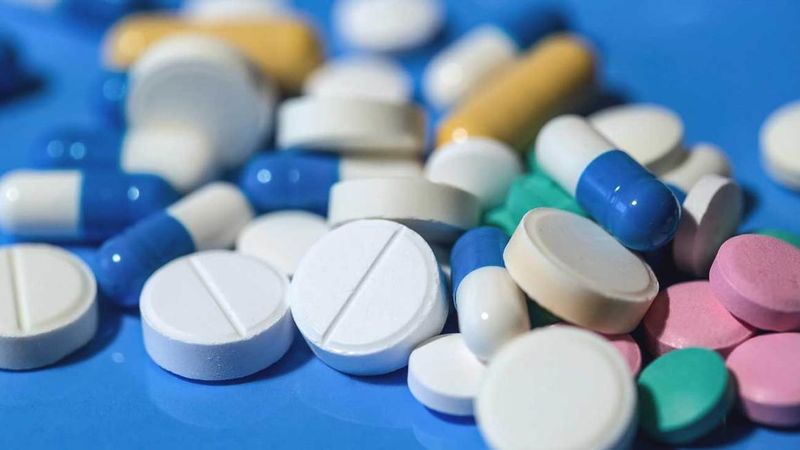 A Penn State Abington faculty member was instrumental in securing three grants totaling more than $2.7 million to combat the opioid epidemic in Pennsylvania and nationwide.
By: Regina Broscius
Glenn Sterner, assistant professor of criminal justice and an expert on the illicit use of opioids, said the grants enhance opportunities to fight opioids through supply side data-based interventions and increased connection with prevention strategies.

“We are continuing to expand our efforts to address the opioid epidemic, and through these grants we will be working collaboratively with colleagues across campuses, universities, and disciplines, and with community partners, to take on this serious issue,” Sterner said.

“We have an incredible group of people dedicated to making impact in our communities through these funded projects.”

Sterner is the principal investigator on the first grant, which was funded for $683,000 by the federal Department of Justice/Bureau of Justice Assistance. Sterner will partner with the Pennsylvania State Police to use data to identify and disrupt the opioid networks in several Pennsylvania counties including Adams, Cumberland, Dauphin, Franklin and Perry, and encompassing sections of three major interstates (I-83, I-81 and I-76), which are known drug-trafficking corridors.

It will synchronize innovative, technology-driven enforcement strategies, which leverage information received through community input. There are several components to the program, including targeted enforcement and public outreach. The state will collaborate with research partners at Penn State, who will evaluate the program’s effectiveness utilizing measurable performance metrics. 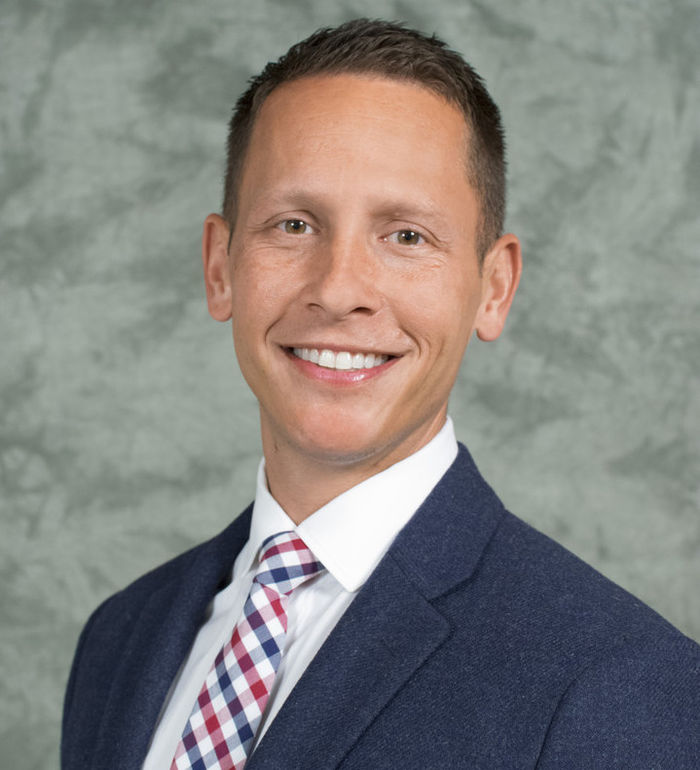 The second grant, funded by the National Institute of Justice, provides $725,000 to a team coordinated by Iowa State University that includes Sterner and an additional $220,000 directly to Sterner. It focuses on building intelligence networks to combat the opioid crisis in rural communities across the nation.

“We are working across multiple locations in Iowa, Missouri and Pennsylvania, among others, to assist rural counties so they can address these issues,” Sterner said. “We are teaming with local police in our rural communities to increase the capacity for intelligence-based intervention to address drug distribution. This could be replicated in other places.”

The third grant for almost $1.1 million is funded by the Substance Abuse and Mental Health Services Administration. The grant, for which Sterner is part of the team, connects supply interruption and prevention to address opioid misuse in Pennsylvania.

“We are developing the infrastructure to coordinate supply-based interventions and prevention-based initiatives in communities for K-12 students and their families,” Sterner said. “It’s a way for us to tackle both supply and demand for illicit substances in our communities.”

Sterner sits on the Opioid Overdose Task Force for the state of Pennsylvania. He also is a founding member of the Penn State Consortium to Combat Substance Abuse advisory board and an affiliated faculty of Penn State’s Criminal Justice Research Center. Sterner is the founder of the Share Your Opioid Story initiative. 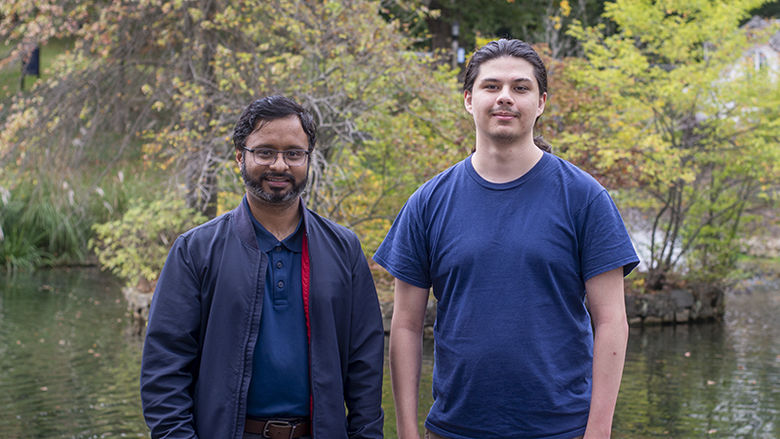 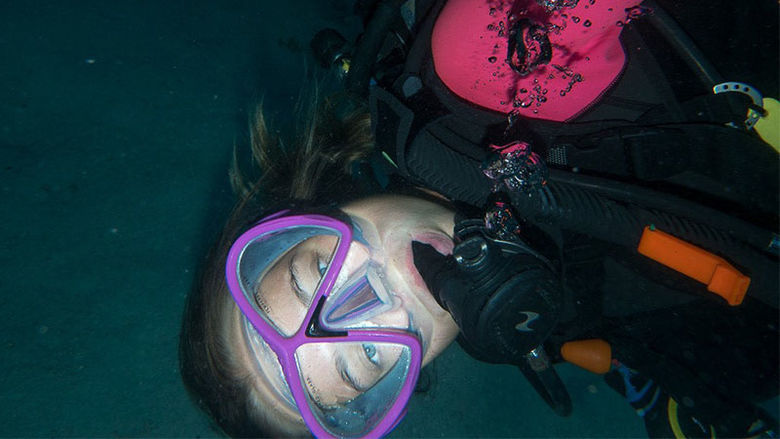 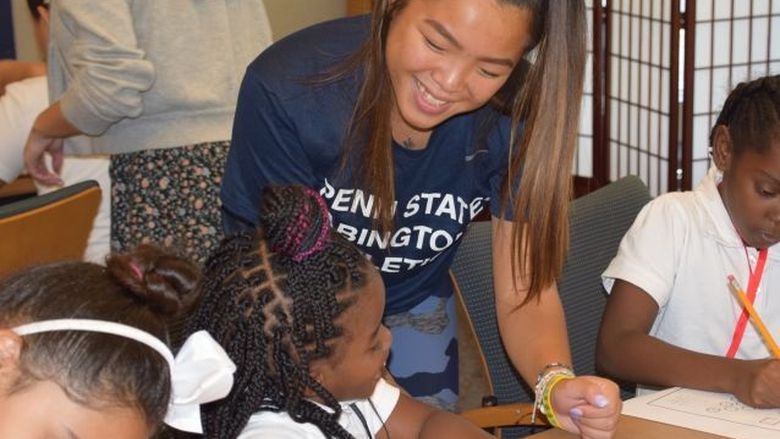