Marceli Pawlikowski spent three semesters at Penn State Abington before transferring to University Park to pursue a degree in Actuarial Science and Economics with a minor in Statistics. While at Abington, Pawlikowski was involved with Lion Ambassadors, Student Government Association, Men’s Tennis, as well as the Career & Professional Development (CPD) office as a peer career advisor (PCA). Pawlikowski used his experience with CPD for the betterment of his own professional development, while also assisting his peers with any career advice they needed.

Pawlikowski worked with CPD for a summer and fall internship from his freshman to sophomore year at Penn State Abington. “I was mostly responsible for helping review student’s resumes, but my help never ended at that,” Pawlikowski said, adding that he has helped students with professional preparation for interviews, cover letters, professional etiquette, and even applications. He noted that the CPD office is very flexible and comprehensive in assisting students through many different steps of the career process. 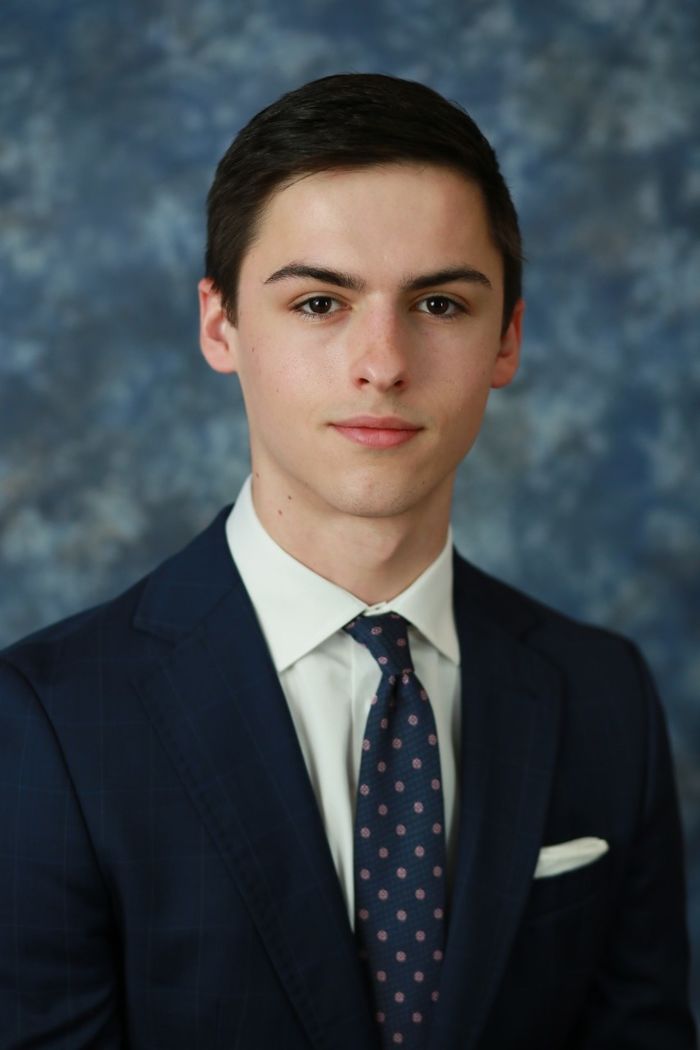 Pawlkowski found CPD events to be extremely helpful for not only himself but for other students; he had the unique chance to attend them as both an organizer and as a participant. Specifically regarding resumes, he was able to review and improve the resumes of many students seeking help, but was also able to have his resume reviewed as well.

Speaking on what his time with CPD did for his career process, Pawlkowski stresses the importance of experience. “You don’t really commit to something to get your dream job. It’s never that straightforward of a path, going from point A to B directly. It’s more of a journey,” Pawlikowski said. He mentions that his time with CPD was important in developing a lot of skills that helped differentiate himself from other students. He was able to land an executive position with an Actuarial Sciences Club at University Park, something that further distinguished and differentiated himself from other students.

Before even working for the office, Pawlikowski met with a career counselor to explore his strengths in looking for a suitable major and career path. “What every student should get out of career offices is understanding who they are, and who they should reach out to in order to learn more,” Pawlikowski said, adding “use the career office as your network.”

Pawlikowski was able to gain so much through his CPD network, anything from business communication, etiquette, LinkedIn profile, professional documents, and more, into creating and building what Pawlikowski calls his “professional brand.” He notes that his time with CPD helped him immensely in building his professional confidence. He recalls instances where he’s had people from business fraternities he's joined review his resume and tell him that it is of a really high quality, with nothing that needs to be added.

Pawlikowski advises students who are unfamiliar with CPD to simply “take action” and visit the office and ask what they can do for you. “The people working in that office are really committed to your success,” Pawlikowski said, adding that students should use career services as early as they can in their college career.

Pawlikowski left the interview with the message that “you should never doubt your own worth or your own skills.” After continuous hard work, club participation, and applying for opportunities, he was able to land a prestigious internship with Cigna. He is due to graduate next fall, and fondly looks back on his time working for the CPD office in helping put his best foot forward as a student and as a professional.