History of the Philadelphia Phillies 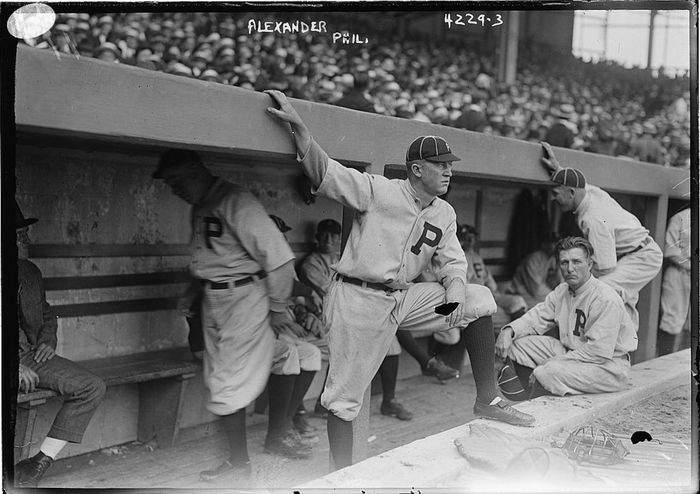 Established in 1883, the Philadelphia Phillies have a rich and colorful history. The team reached the World Series for the first time in 1915 with the help of pitcher Grover Cleveland Alexander (left). The team has had more losing seasons than winning ones since its inception. But in 1980, the Phillies finally won the World Series with a star-studded team that included Mike Schmidt, Steve Carlton, and Pete Rose. In 2008, history repeated itself, and fans are hopeful that the latest Phillies line-up will bring home another World Series. This discussion will cover the players, ballparks, and the wins and losses of the Philadelphia Phillies.

Jason lives in South Jersey with his wife, three children and a dog. He works for Rutgers University-Camden and is the author of Baseball Sites Every Fan Should Visit in Philadelphia and New Jersey. Growing up watching the Phillies at Veterans Stadium, his favorite player was shortstop Steve Jeltz.