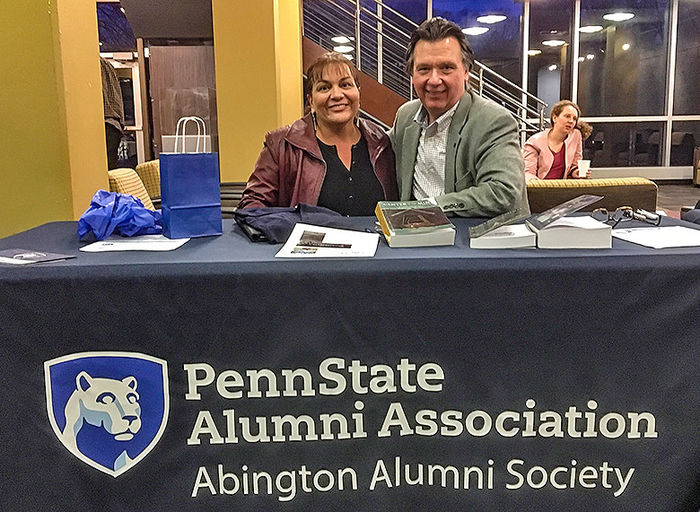 No matter what path you choose to go within the Criminal Justice field, the opportunities are endless, just like "Fitz" proved.

Fitzgerald was supervisory special agent with the FBI’s Behavioral Analysis Unit and was a key investigator in numerous high-profile cases, including the Unabomber case, where he used pioneering linguistics that played a critical role in finding clues leading to Ted Kaczynski's capture. He was featured in the Discovery Channel series “Manhunt: Unabomber.”