Penn State Abington has recognized our most generous supporters by inviting them to become members of giving societies. These organizations were created to honor the important role that donors play in our success and to inspire new levels of philanthropy.

Membership is offered to all individuals who have cumulative giving to Abington of at least $50,000.

Annual gifts to any fund at Penn State totaling $10,000 or more qualify alumni and friends for the President’s Circle, the highest level of recognition, new as of 2011-2012. Membership in the Sparks Circle is offered to donors whose annual cumulative giving reaches the $5,000 level.The Hetzel Circle of the President’s Club honors those individuals who make annual gifts totaling $2,500 or more to the University, regardless of allocation.Donors age 35 or under may qualify for the Eisenhower Circle by making annual gifts totaling at least $1,500.

The Nittany Lion Club honors Penn State alumni and friends who support the University's intercollegiate athletic programs and provide grant-in-aid to student-athletes. Donors receive points that give them priority status for football and basketball tickets as well as many other benefits, such as reserved parking and invitations to receptions.You can learn more about the Nittany Lion Club and how to join by visiting its website,www.nittanylionclub.com.

This society represents a group of the University’s most loyal supporters—alumni who have given to Penn State for at least four years in a row or every year since graduation.

The seventh president of Penn State, George W. Atherton's leadership came at a critical time in the University's history—when the foundation for land-grant education was established. His efforts laid the groundwork for today's achievements. The same can be said about our dedicated donors who plan for the University through their estates. Membership is offered to all individuals who have made an estate provision for the University, or a planned or deferred gift commitment, regardless of the amount. 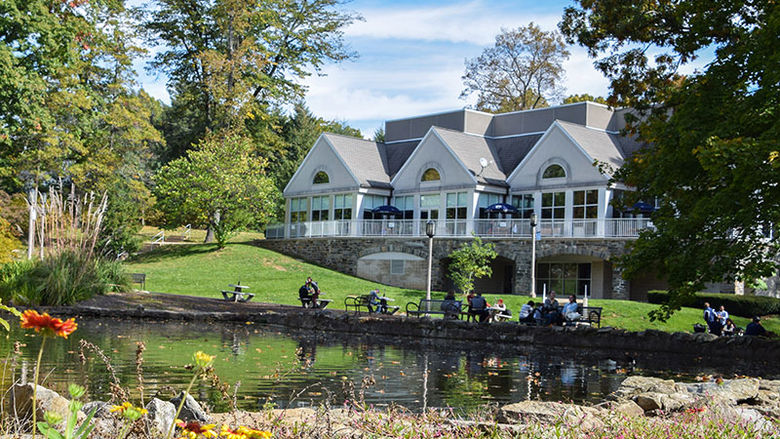 give now to abington