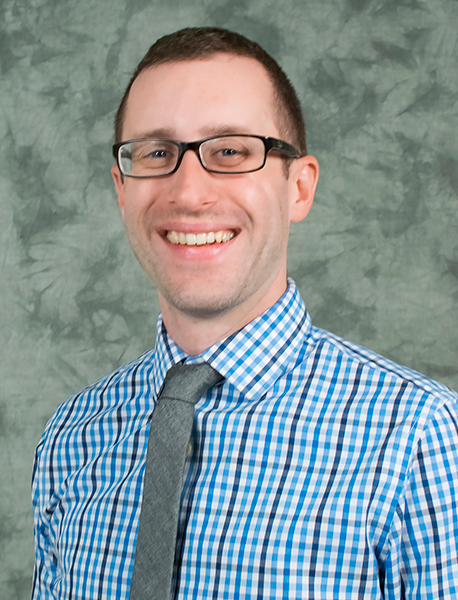 Tim joined the Registrar’s office in June 2017 as the College Registrar. With over a decade of experience in the Registrar profession having worked at Thomas Jefferson University (Registration Coordinator), Holy Family University (Assistant Registrar) and most recently at Philadelphia University (Associate Registrar), Tim brings a variety of skill sets to support the Penn State Abington community. Additionally, Tim has served as President of DVACROA and as V.P. for Records/Registration for MSACROA. Tim received his Bachelor of Arts in History and Masters in Education from La Salle University. A resident of Abington Township, Tim enjoys spending time with his wife and two daughters while traveling the country in their camper, Frank the Gypsy Wagon.

Stayce has been a member of the Registrar’s Office since 2006 when she began her role as a Staff Assistant. She has been Assistant Registrar since 2016. Her duties include Classroom and Curriculum Management for the campus/college. In her free time, Stayce is a Certified Yoga Instructor.  She provides balance and laughter to the office. Her past experience at Space Camp while taming velociraptors means that Stayce can face any challenge under unusual circumstances. Stayce received her Bachelors of Arts in Secondary Education in Social Studies from LaSalle University.

Stephanie joined the Registrar’s office in August 2017. Previously, she worked as the Campus Visit Coordinator for Penn State Abington’s Office of Admissions. Prior to joining Penn State Abington in 2002, Stephanie worked in project management, estimating, and was a Journeyman Carpenter in the Philadelphia Carpenter’s Union. As an adult learner, she earned an Associate of Arts in Letters, Arts, and Sciences and a Bachelor of Arts in English from Penn State Abington. Stephanie was involved with the International English Honor Society and inducted to both Alpha Sigma Lambda and Sigma Tau Delta.

Madison joined the team in November 2019. She previously has held internship positions with Penn State Athletics, 94.5 WPST, and worked in events for the State College community. She is a May 2019 graduate from Penn State University Park earning a Bachelor of Arts in Public Relations with a minor in Digital Media Trends and Analytics. During her time in college she became a sister of the Phi Sigma Sigma Beta Eta Chapter.

Office of the Registrar