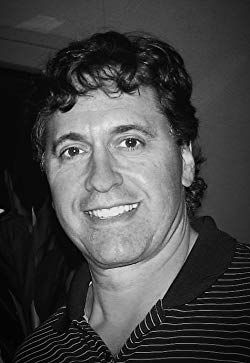 Steve Alten roamed the Penn State Abington campus (then known as Ogontz) in the late 1970s, playing on the basketball team and studying physical education.

Fast forward 40 years, and he is a New York Times best-selling author whose debut novel has been transformed into one of the top-grossing films, The Meg, of the summer of 2018.

So how did a guy from Northeast Philadelphia wind up rubbing elbows with the Hollywood elite?

Alten was passionate about basketball, playing while growing up in Northeast Philadelphia and then at Abington. But by the time he went to University Park, his playing days were over.

"I took it as far as a slow white Jewish guy could take it," he told the Philadelphia Inquirer recently.

He wanted to coach, though, and earned his physical education degree from Penn State, a master's in sports medicine, and a doctorate in education. But coaching high school basketball wasn’t supporting his family so he found work in Delaware and Florida, writing at odd hours — an avocation he developed through writing classes at Penn State.

After many ups and downs with publishers, he obtained a deal in 1997 with Bantam/Doubleday to publish, “Meg: A Novel of Deep Terror,” based on his idea about a paleontologist who discovers a Megalodon giant shark 36,000 feet below the surface of the ocean. 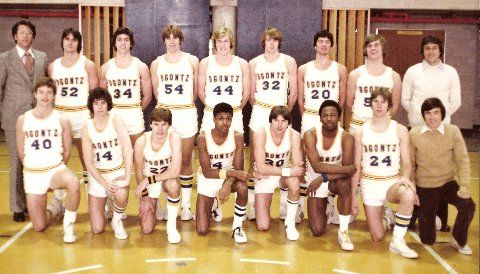 Hollywood showed immediate interest, but it took two decades and a veritable parade of studios, directors, and screenwriters before Alten’s book hit the big screen. He told the Philadelphia Inquirer that he didn’t quite believe the film would be made until Jason Statham, star of the Fast and Furious franchise, signed on for the starring role.

Now, the film is a bona fide hit (worldwide it has earned $413 million as of Aug. 28), and Alten is optimistic that some of his other projects will be sold for television and film.