A minor in Religious Studies gives you the chance to grapple with some of the most important questions facing humanity. It signals to employers your ability to be sensitive and think critically about contentious issues affecting modern society. 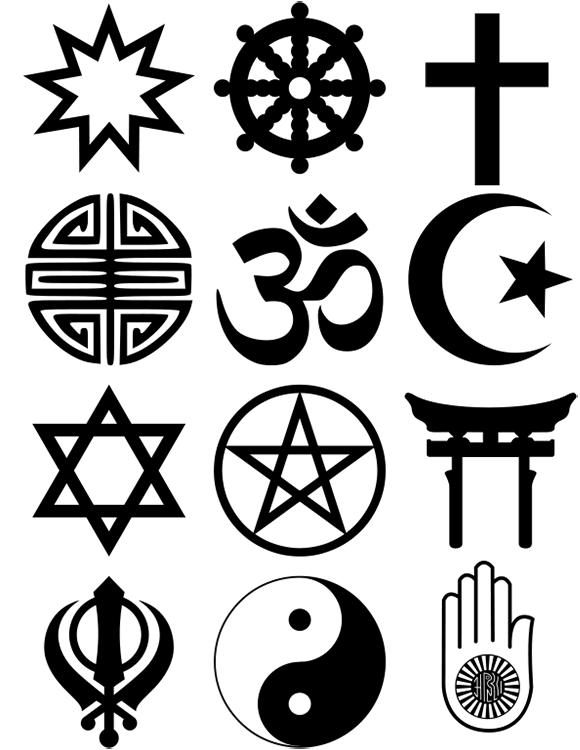 "I often say that if I headed back to college today, I would major in comparative religions rather than political science. That is because religious actors and institutions are playing an influential role in every region of the world and on nearly every issue central to U.S. foreign policy.” (America Magazine)

You need to complete 18 total credits, which must include 3 credits from the list of courses with an asterisk (*), and 6 credits at the 400 level. Any course focusing on religion in addition to the ones listed can count for the minor with approval of the advisor.