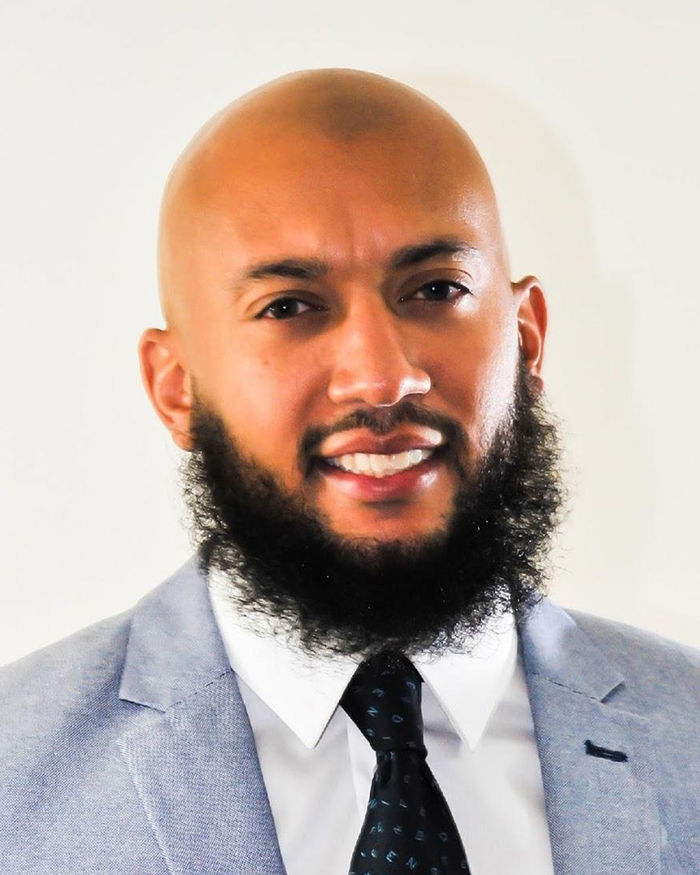 Throughout Ameen Akbar’s career, he has provided direct service to youth, youth-facing practitioners, and youth-serving agencies through support services, professional development, coaching, and organizational culture. He has translated his expertise in restorative practices, trauma-informed care, and youth development into practical, strategic use in schools, organizations, and relationship development.

Before founding his consulting business, the iAkbar Group, he spent 14 years at YouthBuild Philly as a case manager, dean of students, director of student life, and senior manager. He was named a YouthBuild USA Directors Fellow and consulted with YouthBuild International to help develop a YouthBuild school in South Africa. He worked closely with The National Youth Development Agency of South Africa to fully implement the flagship YouthBuild program for the country.

He spent more than a decade working with the Universal Companies, facilitating the From BoysToMen program. His passion for teaching life through the game of basketball was reignited in 2017 by one of his former teammates at Penn State Abington, Philadelphia City Councilman Isaiah Thomas. Akbar joined the coaching staff at Sankofa Freedom Academy Charter School and in 2019 the Sankofa program won a state championship.

Akbar was a captain of the men’s basketball team at Abington. Upon graduation in 1999, he became the program’s top assistant and eventually became the program’s head coach in 2006. In 2021, Akbar was honored with the Penn State Abington Alumni Achievement Award for demonstrating excellence in his field, contributing significantly to his profession, and gaining an exemplary reputation among colleagues.