A glorious mix of visiting scholars and religious traditions, meditation and yoga, and religious studies courses sustain students in their quest for intellectual and spiritual solace in a complicated world.
By: Regina Broscius
The Muslim Student Association shares Islam's traditional foods and rich history with the campus community while others study sacred texts and the religious foundations of world cultures.

The Venerable Losang Samten, a Tibetan scholar and protege of the Dalai Lama, led a remarkable five-day healing ritual that combines art with meditation and sacred metaphor. During his residency, Losang connected with students through discussions and tutorials while ensconced in the campus art gallery. 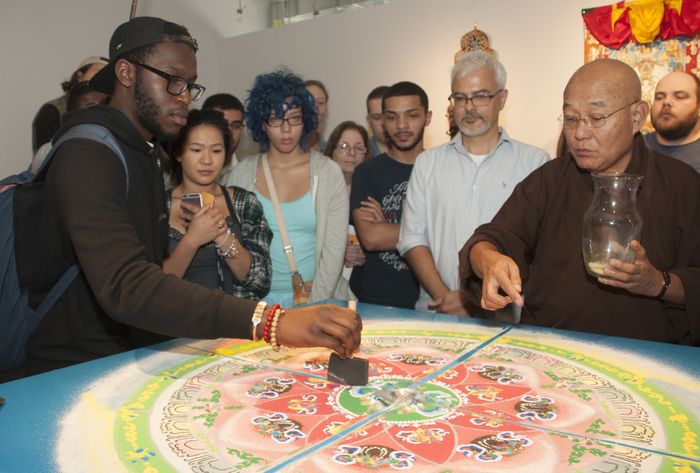 The Venerable Losang Samten, who was trained by the Dalai Lama, created a sand mandala in the Abington art gallery. Students shared in the ritual that led to its destruction, which symbolizes the temporary nature of life.

The diversity at Abington reflects our global society where many of today's political situations spring from religious differences including the presidential election, ISIS, and Syria. But students find the Abington community a safe place to explore differences, discover common ground, and develop respect for alternative belief systems. 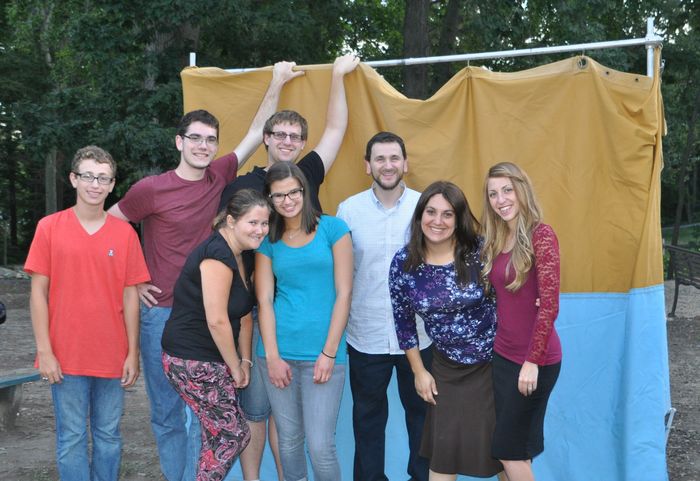 Members of Hillel, the Jewish student organization, built a hut or sukkah on campus to celebrate the harvest festival of Sukkot. They worked with Rabbi Binyomin Davis of the Etz Chaim Center. Carlee Pons, Hillel president, said the group helps her "maintain my Jewish identity, but it's also for anyone who want to learn about our religion. It's social, too, and we welcome everyone."

The Office of Student Life coordinates clubs, such as Hillel, that are centered on specific belief systems but are open to all students. The Abington Christian Fellowship conducts Bible study with campus minister Spencer Golomb twice each week during the common break period.

The Muslim Student Association thrives with senior Susan Khatut at the helm. The group meets twice a week, once for discussion and again for prayer.

"It's a space to connect with God, and when we pray together it's bonding," Khatut said.

Since Islam requires its followers to pray five times a day, the Abington director of intercultural affairs, Jose Rodriguez, keep traditional rugs in his office and welcomes students in need of a place to pray. 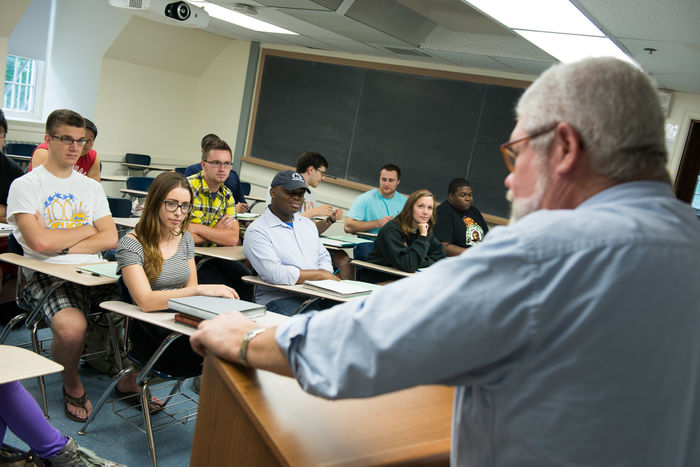 The depth and breadth of religious studies courses at Abington attract students of all backgrounds to Jewish studies as well as Asian and world religions classes. The popularity of the courses prompted the college to establish a religious studies minor in 2015.

"Students arrive at Abington in a pivotal and transformative period of their lives. Learning about philosophical and mystical traditions helps make them fuller humans." — Pierce Salguero, assistant professor of history

And with many career fields requiring an international mindset, demonstrated knowledge of various cultures and religions can give students an edge in the job market.

"Being so close to Philadelphia is a big asset," he said. "We have major art and culture in institutions all around us, and we visit museums and temples." ​

Other opportunities for growth include free yoga and meditation sessions as well as a semester-long discussion series about mindfulness meditation. 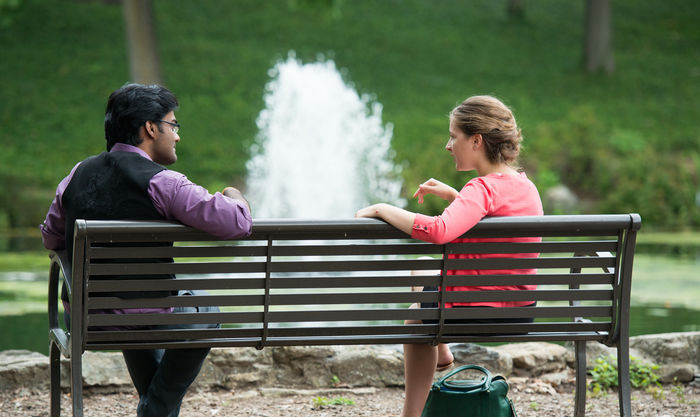 Students at Abington, one of the most diverse locations within Penn State, find the open and welcoming atmosphere gives them opportunities to connect and learn from their peers. 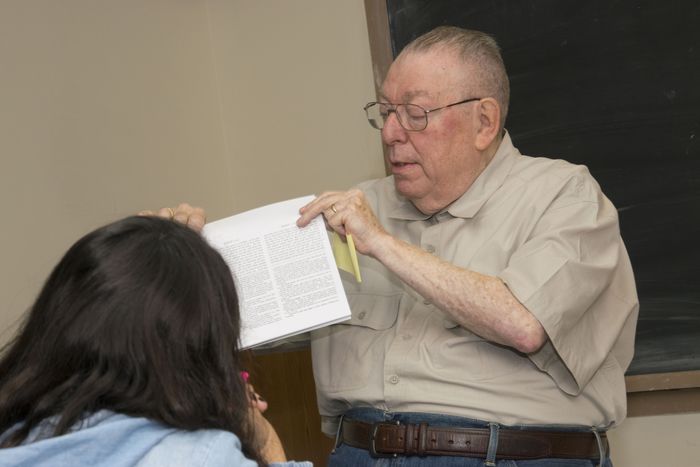